Coachmatch, a successful executive coaching business with an enviable list of blue-chip clients, were concerned that their name was proving something of an impediment to their growth.

They asked Breakfast for help: first, to confidentially speak to their clients and confirm their suspicions (which we were able to do), and then to come up with a solution.

Via a series of workshops, and widespread consultation among the wider Coachmatch team, we identified ‘Considered Brilliance’ as the brand essence for the business, whose strength lies in its ability to enable individuals to realise their latent potential, to the lasting benefit of themselves and their employers.

With this agreed, we used the brand essence thinking and process to inspire a new name – Wondrous – that captures the ambition, scope and transformative power of the company, and brought it to life with a vibrant and colourful brand identity. This was informed by the brand idea ‘Sparks Within’, and the resultant identity has now been launched to acclaim and approval, both inside and outside the organisation. 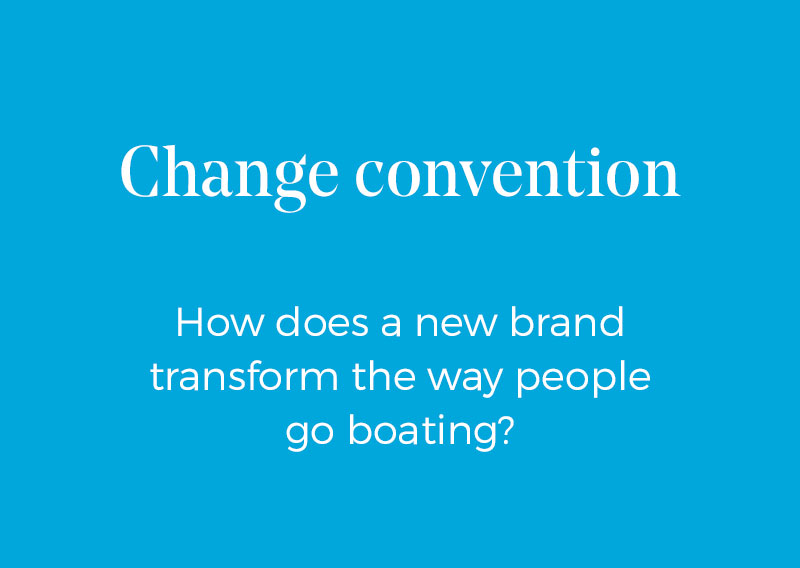 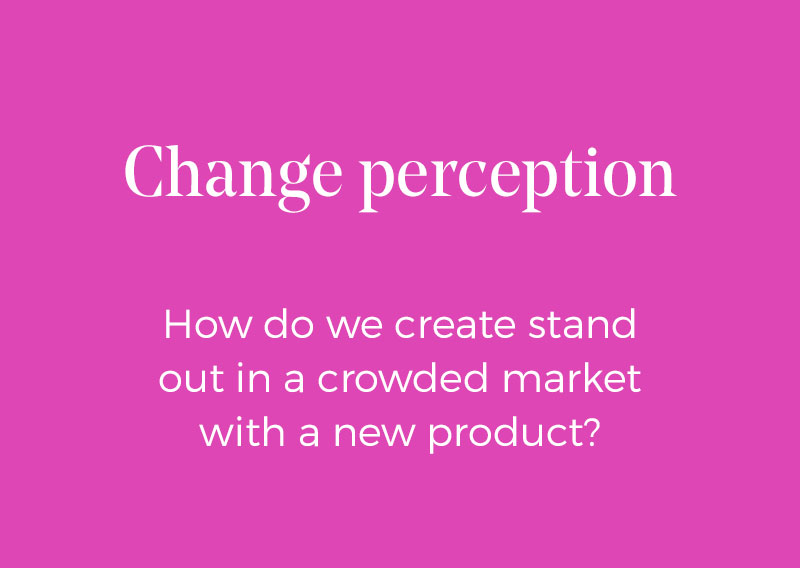 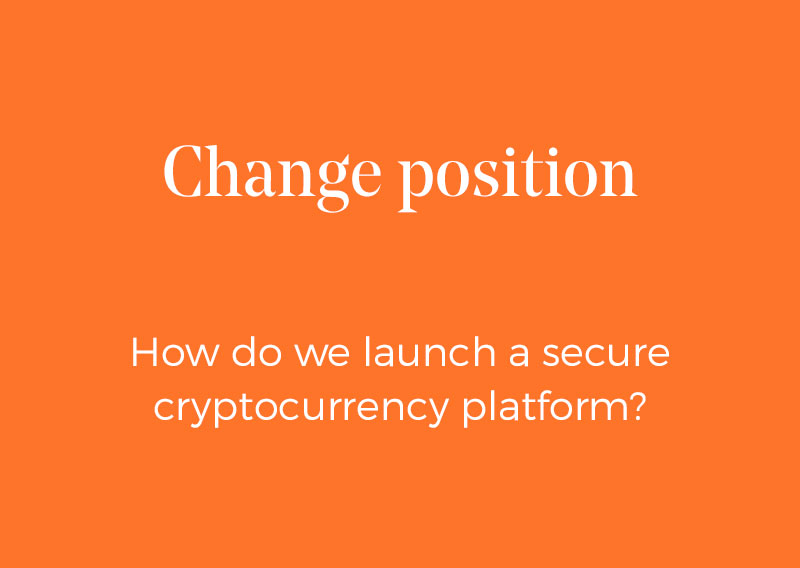 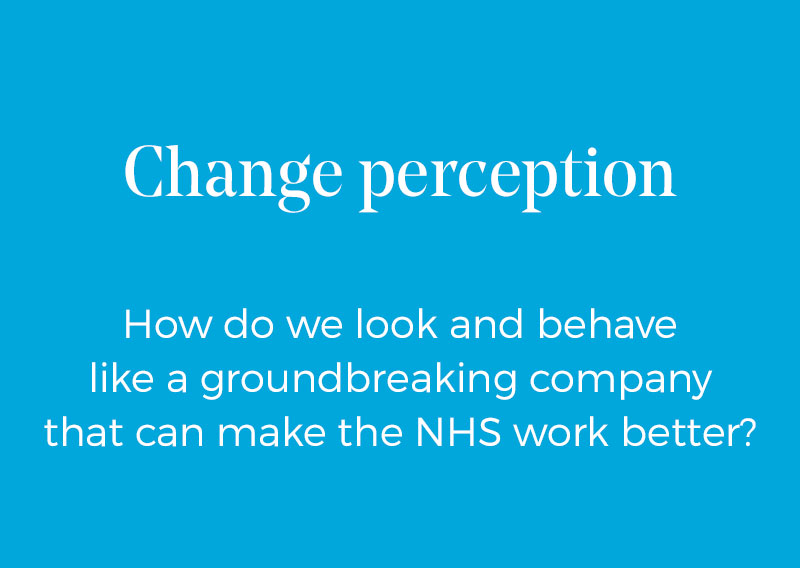 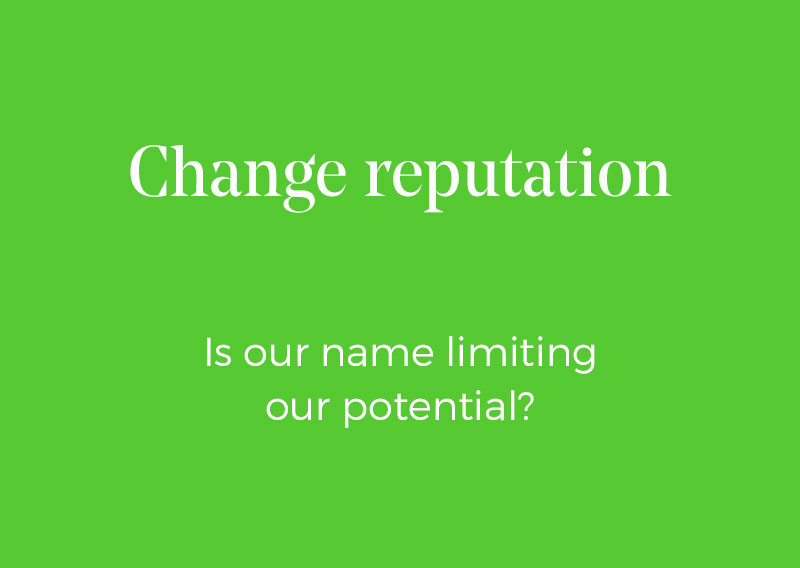 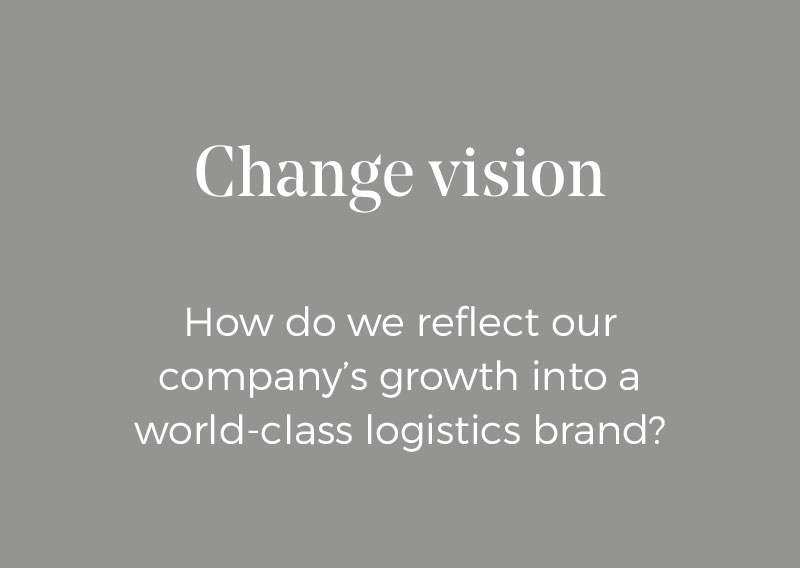 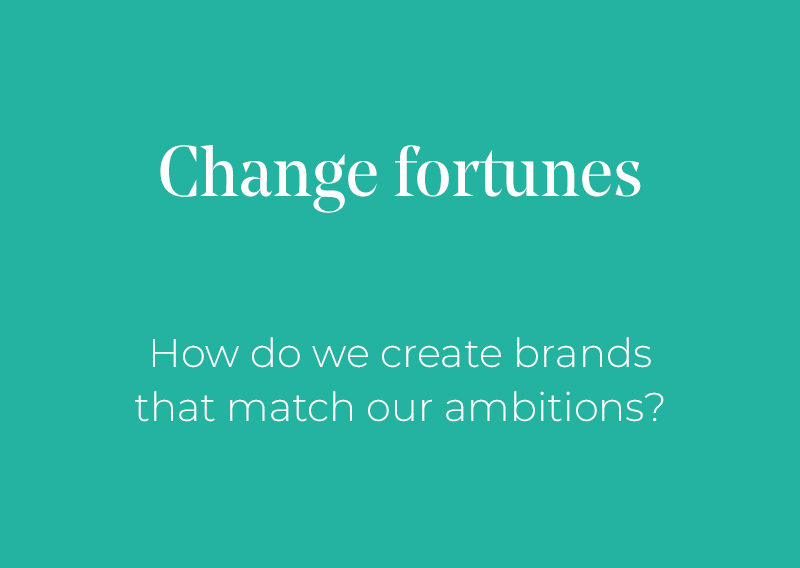 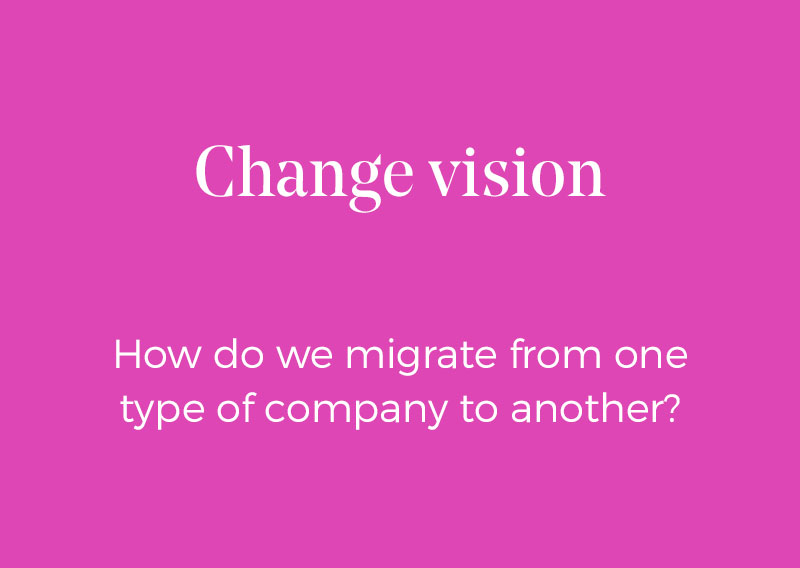